3 months ago
In the Spotlight

In the Spotlight: September 2022 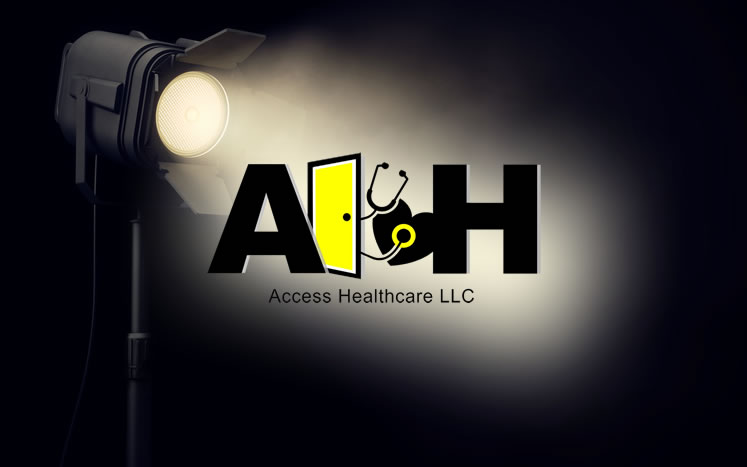 What is one important skill that you think everyone should have?
Karen: Normalizing kindness.
Rachelle: Patience and I realize you mean skill like perhaps sewing, but I feel strongly that the most important skill to possess is patience!
Jody: Accountability – Do what you say you are going to do and fess up to mistakes because, after all, we are all human.

You are going to a costume party. Who or what do you dress up as?
Karen: Dinosaur costume.
Rachelle: I am not a dress up for costume party kind of gal but IF I were to do so, I would dress up as Kimmy Schmidt from the TV show Unbreakable Kimmy Schmidt!
Jody: Myself – I can be scary and funny at the same time.

The strangest or funniest thing that has ever happened during a virtual meeting was _____?
Karen: When my cat suddenly pops up and sits in front of the camera.
Rachelle: Once on a call with Toni Arrigo, my husband yelled from the bathroom near me, “Why do you leave me without TP?! I need to wipe my A**”. Toni and I laughed for quite some time, and she shared her similar stories!
Jody: A co-worker who didn’t realize she had her camera on was not happy with something that management said and started flipping off the camera. Multiple birds were used, and needless to say, she was not employed for much longer after this incident.

Tomorrow marks the first day of your retirement. What is one thing you are looking forward to doing?
Karen: Ignoring time and travel around the world.
Rachelle: Funny because I just got this question in our Recruiting/Admin Friday fun meeting and I will say it again, first day or any day of retirement, I look forward to moving to Montana and having a farm of dogs, cats, horses, and chickens!
Jody: Not turning on my computer.

All-time favorite movie?
Karen: Titanic
Rachelle: 10 Things I Hate About You
Jody: Overboard – the original one with Goldie Hawn and Kurt Russell.

Interesting fact about your hometown?
Karen: Land of known Philippine National Heroes.
Rachelle: There are quite a few I like so I am giving a few! Richmond was the former home of the Starr Piano Company and if you have watched the show 1883, the opening scene is one of these Piano’s from Richmond. It was also the home of the Gennett Record Company that produced historic jazz recordings such as from Louis Armstrong. Both sadly burned down and we now have a “music walk of fame” down to what is left of the buildings and has since been turned into a city event area. Last, the Wright Brothers lived here from 1881-1884 and tried to invent a new chewing gum with tar and sugar while here before becoming what we know them as today, the inventors of the world’s first successful airplane!
Jody: Originally named Manhattan by William Astor in 1874, my hometown was named Astor after William Astor died in 1892. His son, John Jacob Astor inherited the town after his father’s death. John continued to develop and promote the town until his death with the sinking of the RMS Titanic in 1912. The estate passed to John’s son Vincent, who built the Astor Drawbridge in 1926. This drawbridge is one of the last true drawbridges in Florida still in operation today.

The best example of giving back to a community that I have seen is ____?
Karen: Charity/Donations.
Rachelle: Volunteering for events with underprivileged children or donating to events for underprivileged children.
Jody: Our local VFW post buys and donates all needed medical supplies to our Vets in our little town. Taking care of those who risked their lives and lost limbs for our Freedom is an awesome sight.